NativityMiguel to Honor Cash Cunningham on May 9 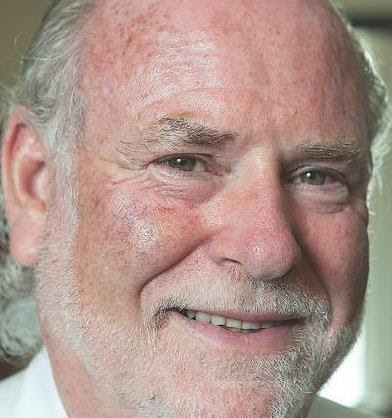 This coming year people throughout Western New York will no doubt reflect on the efforts of a man so many of us are used to seeing at countless charity events. While the show will go on, there are giant shoes to fill when the program turns to the live auction. The voice that brought so much energy to the room when the bidding started has gone silent. Safe to say, there will never be another like Cash Cunningham.
It takes a special skill to stand before a room full of people and capture their interest enough to drive an acceptable bid during an auction. It takes a special person to use that skill for the benefit of charities throughout the community that he called home. Cash Cunningham answered that challenge again and again.
His family moved to Buffalo when he was just 7 years old. The graduate of Amherst High School went on to serve a tour of duty in Vietnam before returning home to build a successful business that presided over the auctioning of several significant Buffalo properties including the iconic Statler Towers. 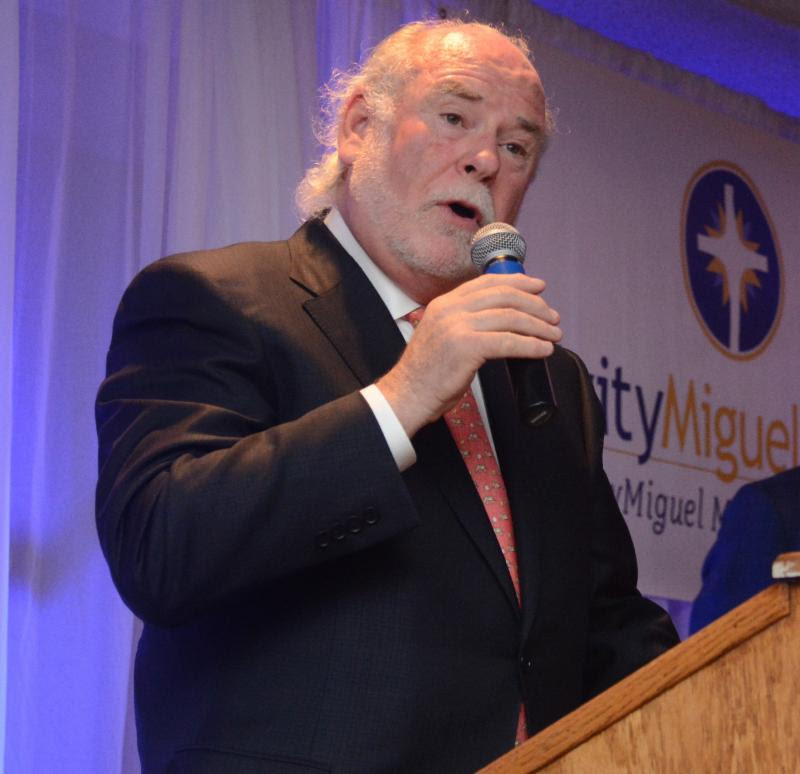 His ability to mix just the right amount of humor into the bidding process was a key ingredient to a successful outcome. This approach proved exceptionally useful on the charity circuit as the time slot for the live auction typically falls after the long dinner and before the bar reopens. Cash was the master of crowd engagement with many signature quips including “look how much fun you’re having and you haven’t spent a dime” and “all the bids are free until the last one”. Most people would not be aware that he always laid the groundwork going into the auction by canvassing attendees to insure he understood the level of interest of for each item. A great example of the showman on stage who was an astute businessman off it.
Cash was active in over 50 auctions a year as well as serving on the boards of Women and Children’s Hospital of Buffalo, SPCA of Buffalo, Hospice Buffalo and the Erie County Council for the Prevention of Alcohol and Substance Abuse. He received numerous awards and recognition for his outstanding effort. Even during his last days, he remained active in the community he loved. He attended the Children’s Celebrity Bartender event just days before he passed and donated a new van for use by the hospital that week. I spoke with him the Wednesday before the Festival of Trees and he joked that I might need to fill in for him. Ironically, we lost Cash the next day, just two day before the event.
Honoring Cash Cunningham with the Father James Ruddick Renaissance Award is a natural fit, given the generosity of spirit he displayed for so many years in front of the microphone and behind it. On May 9th as the live auction begins I hope everyone will share in the spirit of Cash with a powerful line he used time and again, “Remember who you are writing the check for”.
– Pete Augustine, Scholars Awards Banquet Chair 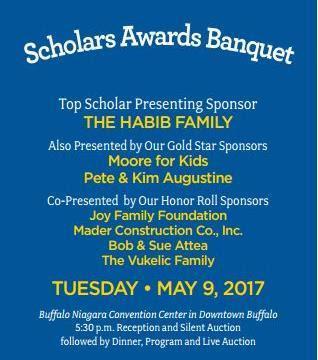 If you would like to join us, please visit the Scholars Awards Banquet webpage or contact Micaela Farley for details.
You may also visit the webpage for a preview of our silent auction items and – new this year – to pre-register for Quick Check Out.
Thank you!